I can't stop praising the significance of this emulator for experiencing amazing things otherwise destined to oblivion. And over it, as was an option originally when you bought this machine (indeed you can see it in the previous image), installed GEM/3. 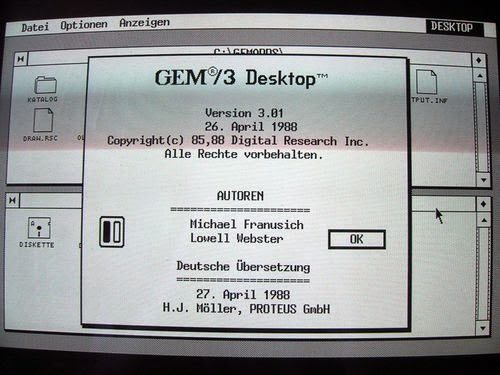 GEM is a Desktop Environment created by people that previously had coded the Xerox GUI that ran on the Xerox Alto, the first personal computer with a desktop environment and mouse, dating from 1973. This machine indeed "inspired" Steve Jobs to create the Macintosh. But it was also very unique, as it had a "portrait" monitor (taller than wider) with the idea of helping composing text/graphic documents. 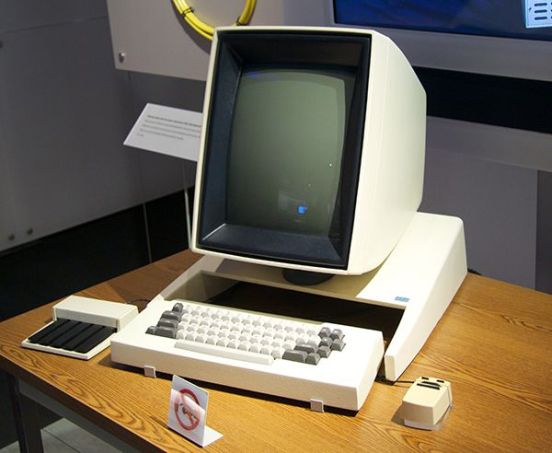 Well, I also discovered the existence of the MDSI Genius videocard (ported to PCEm by JohnElliot), with output indeed taller than wider, and conveniently also supported on GEM/3.

So mixing all these the result is... the "PC-compatible Xerox Alto": 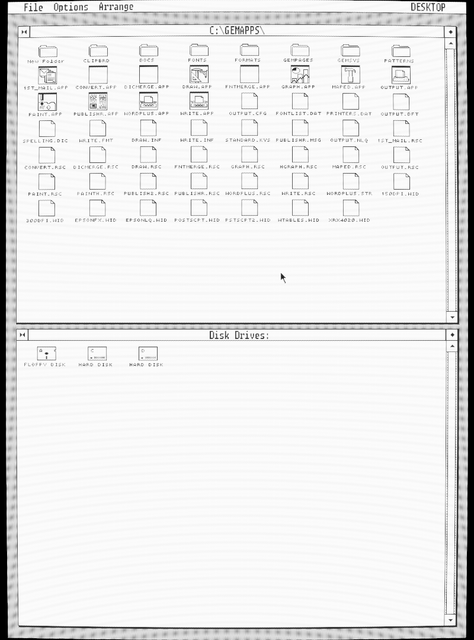 PCEm not only allows us to discover the existence of such a wonderful thing, but to actually "put it together" to our liking, boot it, install the software, and play with it as if it was placed in our livingroom. Thank you very much to all involved.
Top
Post Reply
1 post • Page 1 of 1