I'm having issues formatting floppies on some machines when trying to format a 1.44M image (tried in MS DOS 3.3 and 6.22 with nothing loaded).

EDIT: I tried a couple more machines and it looks like it might affect all AMI BIOS machines. 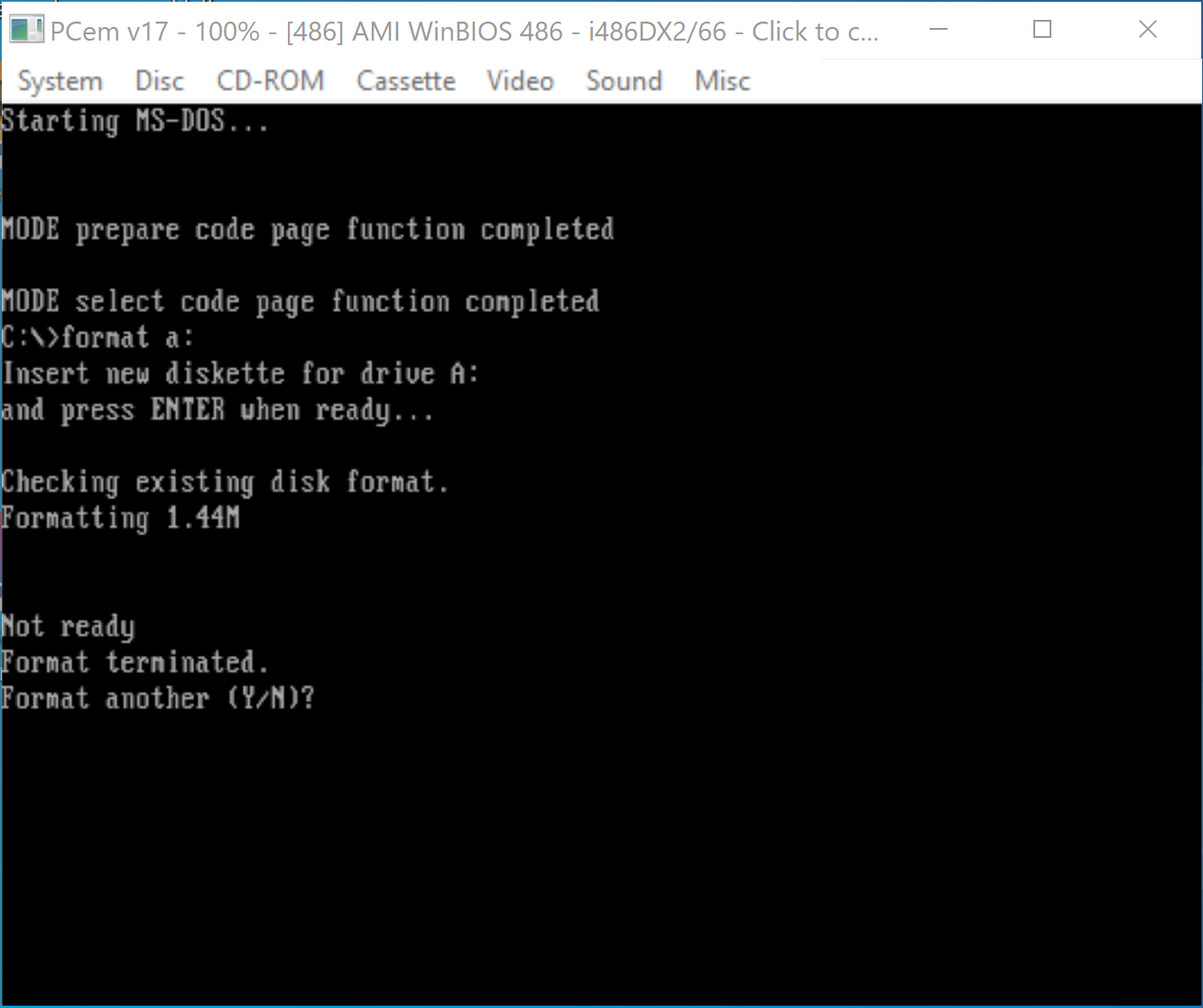 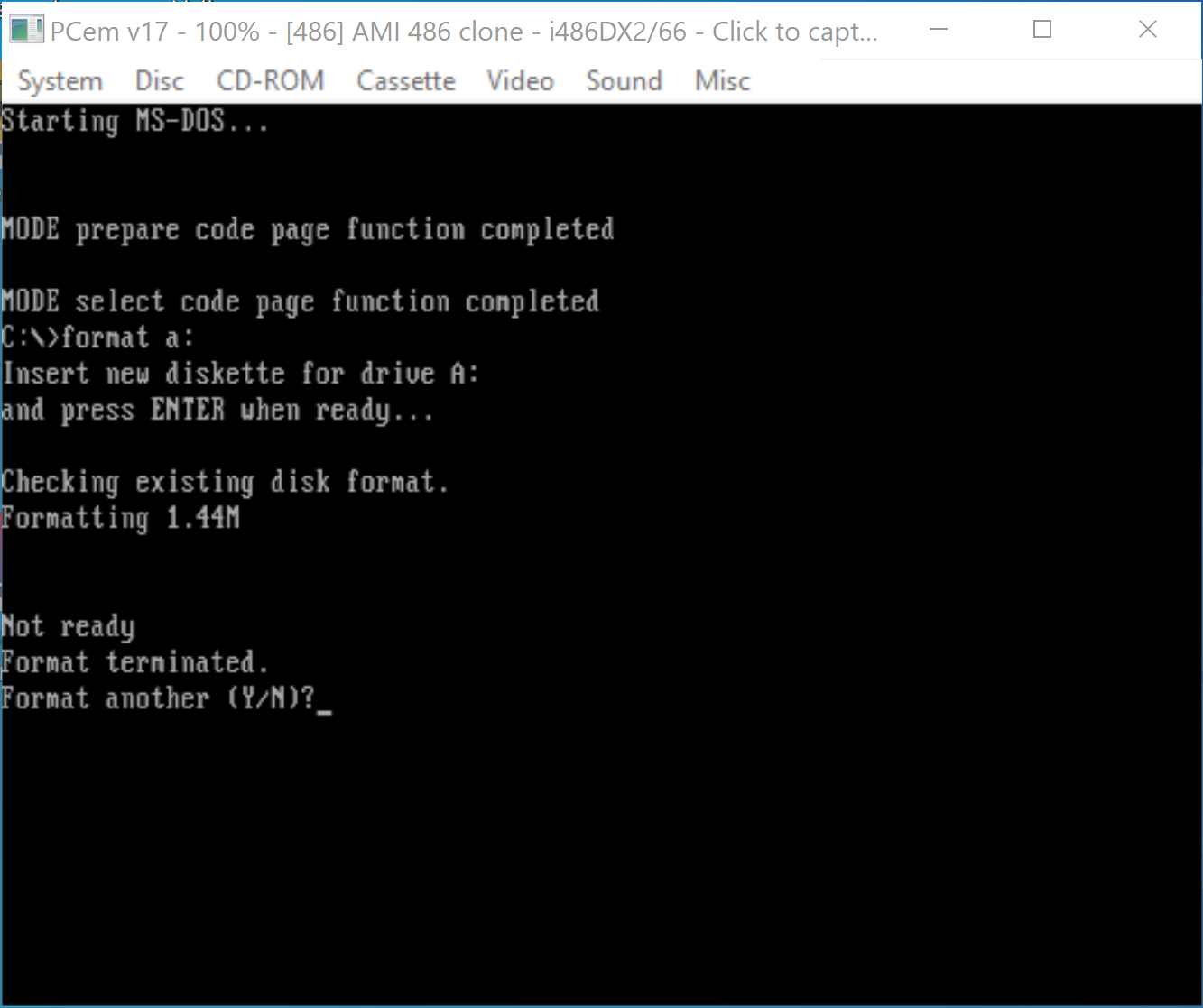 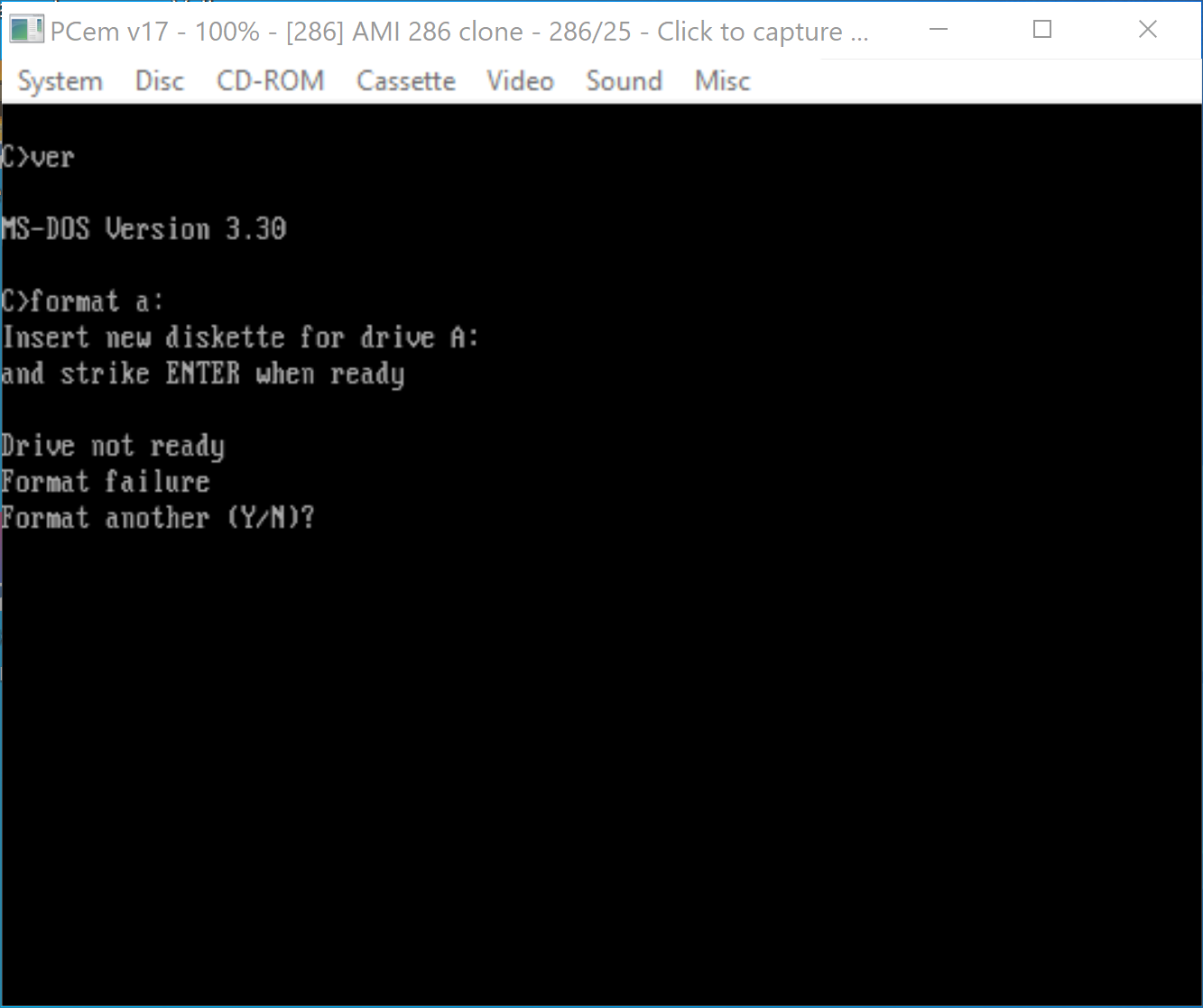 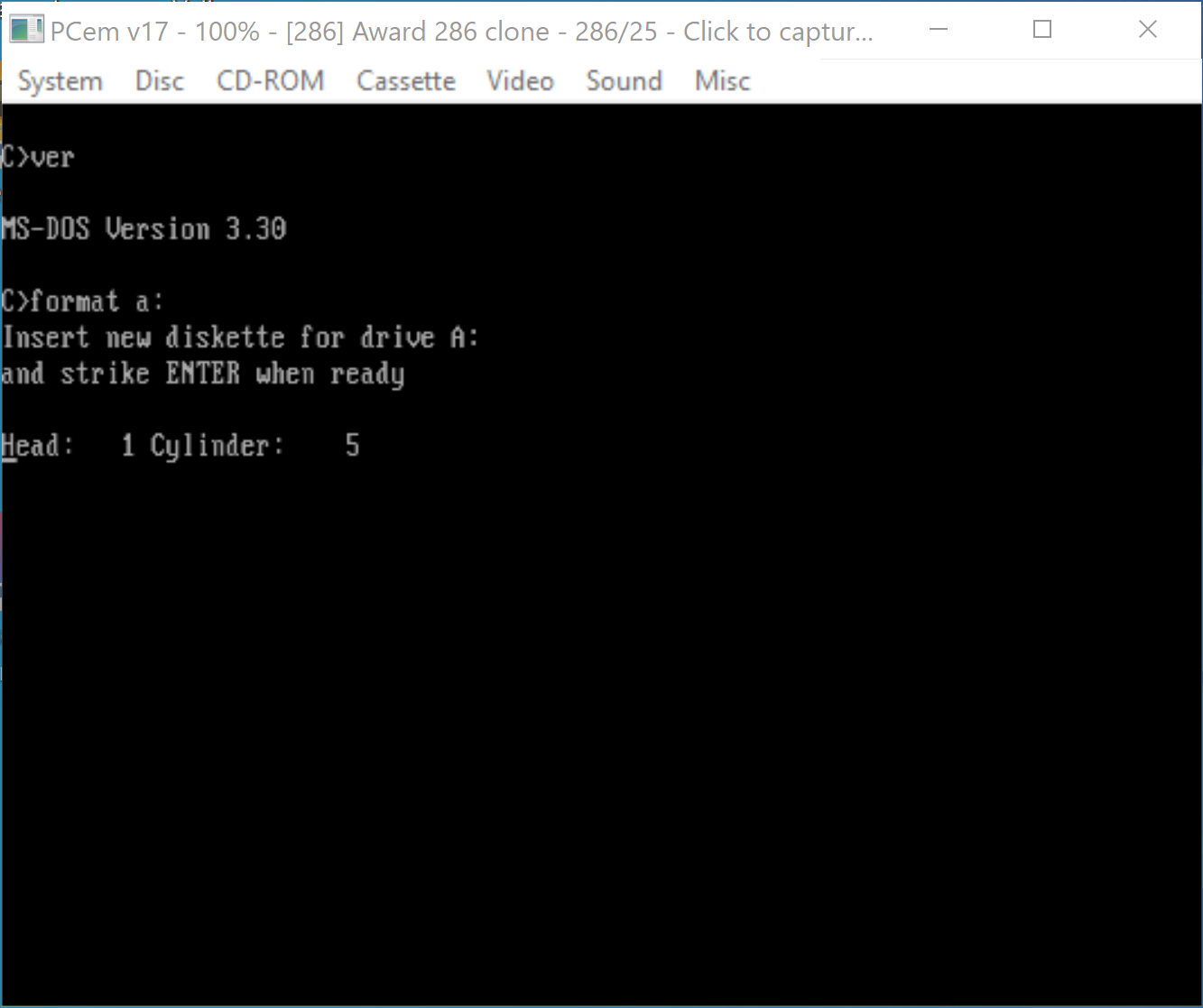 Similarly, the Award SiS 486 machine with identical settings seem to be fine too.
Top
Post Reply
1 post • Page 1 of 1